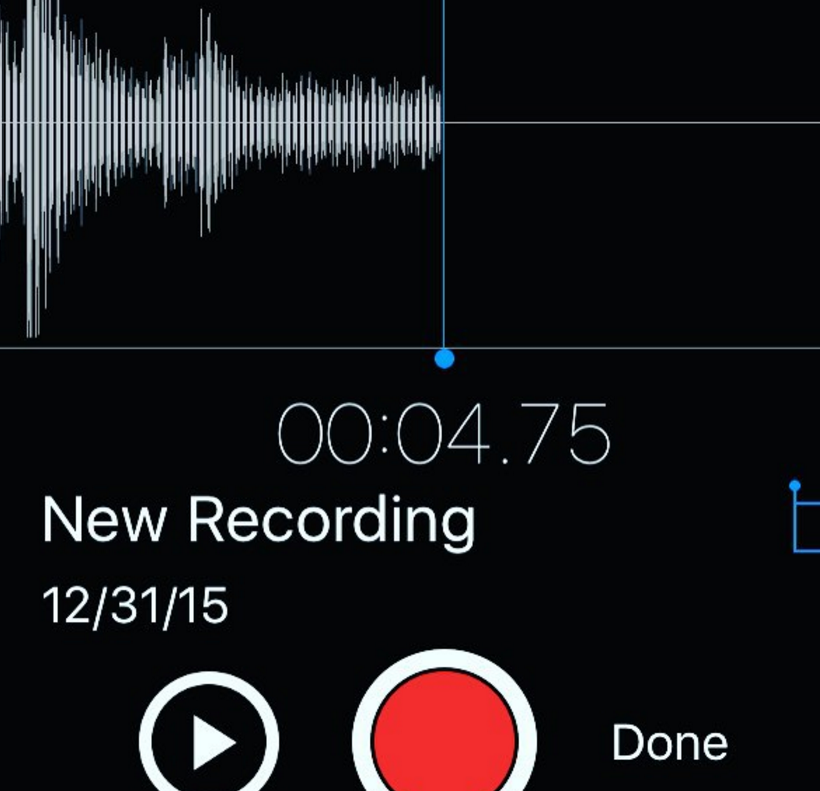 Depending upon the political leanings of the news source doing the reporting, the headlines scream out workplace related news that many managers may find surprising.

Based upon unfair labor practice charges filed by a Chicago based union local and a worker center, the NLRB ruled that certain provisions with a Whole Foods handbook were restrictive, and violated the rights of employees to engage in protected, concerted activity.

Whole maintained its General Information Guide (GIG) for employees, and this document contained two sections prohibiting recording in the workplace without prior management approval. According to the Whole Foods NLRB decision document, that included the following language which formed the core of the charges:

In order to encourage open communication, free exchange of ideas, spontaneous and honest dialogue and an atmosphere of trust, Whole Foods Market has adopted the following policy concerning the audio and/or video recording of company meetings:

It is a violation of Whole Foods Market policy to record conversations, phone calls, images or company meetings with any recording device (including but not limited to a cellular telephone, PDA, digital recording device, digital camera, etc.) unless prior approval is received from your Store/Facility Team Leader, Regional President, Global Vice President or a member of the Executive Team, or unless all parties to the conversation give their consent. Violation of this policy will result in corrective action, up to and including discharge.

Please note that while many Whole Foods Market locations may have security or surveillance cameras operating in areas where company meetings or conversations are taking place, their purposes are to protect our customers and Team Members and to discourage theft and robbery

It is a violation of Whole Foods Market policy to record conversations with a tape recorder or other recording device (including a cell phone or any electronic device) unless prior approval is received from your store or facility leadership. The purpose of this policy is to eliminate a chilling effect on the expression of views that may exist when one person is concerned that his or her conversation with another is being secretly recorded. This concern can inhibit spontaneous and honest dialogue especially when sensitive or confidential matters are being discussed.

In their analysis, Board members Pearce and Hirozawa determine that the rules in question prohibit the recording of conversations, phone calls, images or company meetings with a camera or recording device without prior approval by management, and hold that these rules would reasonably be construed by employees to prohibit Section 7 activity.

The decision gives numerous examples in which photography and audio or video recording in the workplace, as well as the posting of photographs and recordings on social media, are protected by Section 7 if employees are acting in concert for their mutual aid and protection and no overriding employer interest is present.  Such examples of protected activity could include recording images of protected picketing, documenting unsafe workplace equipment or hazardous working conditions, documenting and publicizing discussions about terms and conditions of employment, documenting inconsistent application of employer rules, or recording evidence to preserve it for later use in administrative or judicial forums in employment-related actions.

The Board majority did note a couple of times that this ruling was not intended to bar all employer prohibitions, stating here: (emphasis added)

Moreover, our case law is replete with examples where photography or recording, often covert, was an essential element in vindicating the underlying Section 7 right.8 Our case law, therefore, supports the proposition that photography and audio and video recording at the workplace are protected under certain circumstances.

And in a footnote to the case: (emphasis added)

We do not hold that an employer is prohibited from maintaining any rules regulating recording in the workplace. We hold only that those rules must be narrowly drawn, so that employees will reasonably understand that Sec. 7 activity is not being restricted.

The Board did not provide clear guidance on how employers might draft complaint language that would allow them to maintain rules governing those situations where the rule night be applicable, especially when sensitive or confidential matters are being discussed.  Given the lack of clarity in this ruling, it would be advisable for employers to review handbook provisions in light of this decision and seek competent legal advice from a labor attorney.