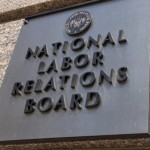 This advice memorandum was issued today from the NLRB office of the General Counsel. The memo indicates that General Counsel Richard Griffin has asked the National Labor Relations Board to clarify and modify the law regarding intermittent and partial strikes which have become more common recently .   This change would be very problematic for employers, and continues the encroachment of the Board on long standing labor law.

OFFICE OF THE GENERAL COUNSEL Division of Operations-Management
MEMORANDUM OM 17-02 October 3, 2016
TO: Regional Directors, Officers-In-Charge, and Resident Officers
FROM: Beth Tursell, Acting Associate to the General Counsel
SUBJECT: Model Brief Regarding Intermittent and Partial Strikes
Employees seeking to improve their working conditions are more frequently engaging in multiple short-term strikes in disputes with employers The Board’s present test for determining whether multiple short-term strikes are protected is difficult to apply to these situations, and exposes employees to potential discipline for activities that should be considered protected under Section 7 of the Act. The General Counsel has therefore decided to ask the Board to clarify and modify the law regarding intermittent and partial strikes.
If the issue of whether an intermittent or partial strike is protected should arise in one of your cases, please use the analysis in the attached model brief to help you make a determination. If you determine that complaint is warranted under extant law, you should incorporate this model brief, as an alternative argument, into the counsel for the General Counsel’s briefs to the Administrative Law Judge and the Board. If you determine that complaint is not warranted under extant law, but might be appropriate under the analysis in the model brief, please submit the case to the Division of Advice.
If you have any questions, please contact the Division of Advice.
B.T.

Hat tip to John Raudabaugh for pointing this out. 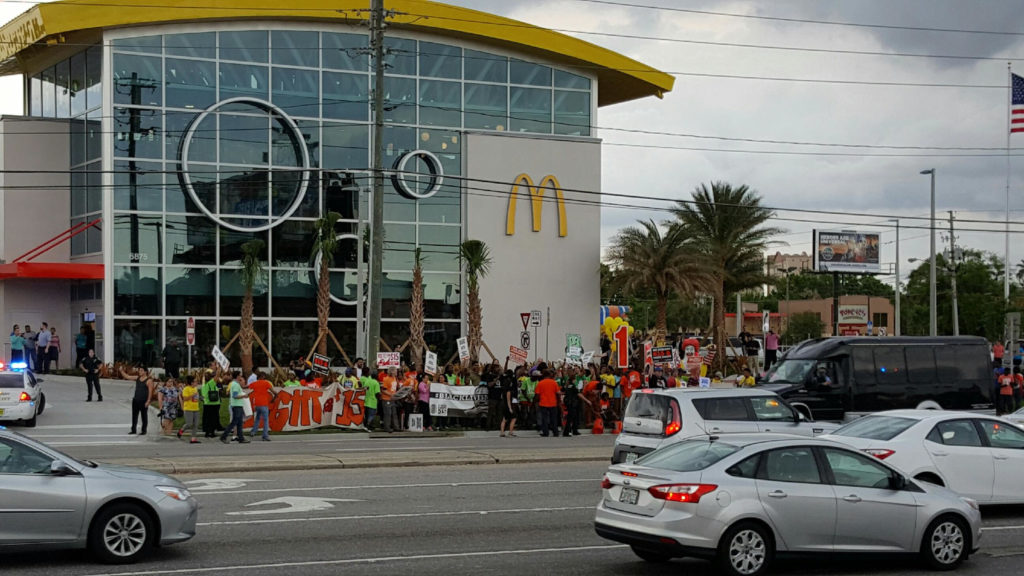 Earlier this week I was reading the SHRM Daily newsletter in my email and ran across to stories with the same topic, but very different themes and story angles.  The stories focused on a pair of work stoppages; one at Verizon and the second being the latest Fight for $15 rallies held nationwide on April 14th.

Here’s the headline and summary from SHRM covering the Verizon strike in which 36,000 union employees went on strike over an ability to reach a new labor agreement with their employer.

Verizon Strike Not as Intimidating as It Appears
Less than half as many workers on strike now, as compared to a similar strike 16 years ago
Despite its recent strike at Verizon, which started April 13, the Communications Workers of America (CWA) doesn’t have as much muscle to flex as it did 16 years ago.

Juxtaposed with that is the second story headline describing the Fight for $15 one-day “strike” held on 4/14/2016.  That headline was:

Fight for $15 rallies, such as the ones held globally April 14, aren’t just photo opportunities. Numerous states and localities have increased their minimum wage to $15 an hour since the rallies began three and a half years ago. And some companies—including Aetna, Nationwide Mutual Insurance and Facebook—have voluntarily raised their minimum pay to $15, according to the National Employment Law Project (NELP) in an April 2016 report.

“These Fight for $15 rallies are growing and having some impact,” said Phillip Wilson, president and general counsel with the Labor Relations Institute, a full-service labor and employee relations consulting firm based in Broken Arrow, Okla. “Many municipalities are passing higher minimum wage laws, at least in part based on these protest activities.”

The Fight for $15 protesters  don’t belong to any kind of official union.  It’s a labor organization  that claims to be a grassroots movement, even though government documents show that the Service Employees International Union (SEIU) has funded their activities with nearly $70 million in the past few years.  It’s an interesting reflection of the current state of labor relations in the United States when a workers center with no dues paying members is viewed to be more effective than a long time traditional labor union like CWA.