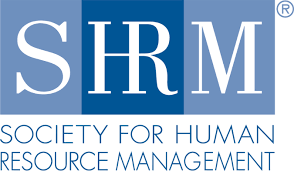 I recently co-authored an article that appeared last week on the Society of Human Resources (SHRM) website discussing how recent decisions by the National Labor Relations Board are beginning to impact the workplace in 2016.  If you are a SHRM member, you can read the complete article here.

The National Labor Relations Board’s (NLRB’s) ambush election rule and micro-bargaining decisions may tilt the balance in favor of unions. It pays, therefore, to take some time to brush up on what both require of employers.

Topics covered in the article include:

Bruce Olin is an independent consultant in St. Augustine, Fla., and Michael VanDervort is executive director of HR consultancy Cue Inc. in Clayton, Ga. Both are members of the SHRM Labor Relations Special Expertise Panel.