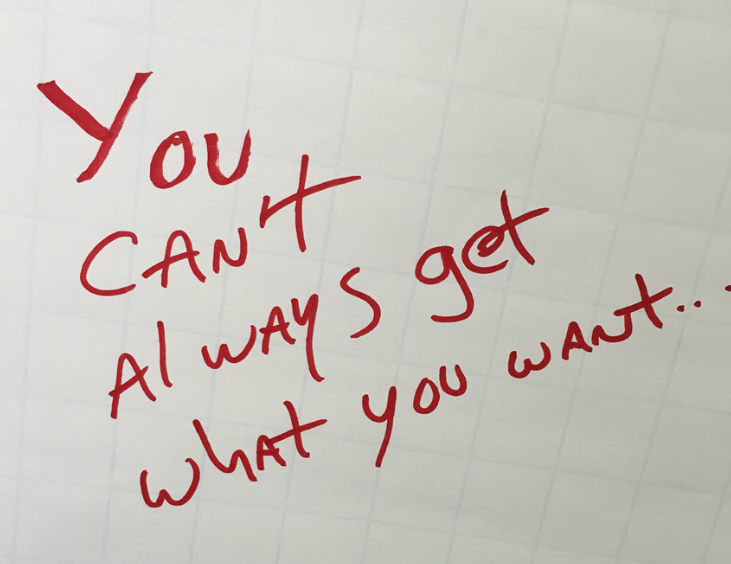 Marc Benioff, the owner of Time Magazine as well as the CEO of major tech company Salesforce faces a potentially interesting decision today.
Digital staffers at Time magazine today asked publisher Marc Benioff to let them join the company union. Union organizing in digital media has been very common in the past couple of years. Union organizing in the tech sector is almost non-existent, although companies like Google, Apple, Amazon and Microsoft have seen a rise in worker activism over the past few years.

As a CEO, Benioff has something of an activist bent of his own, including playing hardball in 2016 with then Georgia governor Nathan Deal over the state’s Religious Freedom Bill.

It would be a simple thing to recognize the NewsGuild as the bargaining agent for Time’s digital media staff if it was a stand-alone group. Print media employees are already unionized. Publisher Benioff is an activist. Why not just say yes, right?

It becomes much more complicated, and a bit more difficult when you consider the kind of message such an action might send to the employees at the much larger Salesforce. My guess is Time will call for an NLRB secret ballot election to determine the issue of employee representation.

They will say something like “We respect the rights of our employees to determine whether they want to be represented by a union, but we also strongly believe the best way to decide this is through a secret ballot election conducted by the NLRB.”

In a statement, the NewsGuild of New York said that Time’s digital employees, including video journalists, had been unable to receive voluntary recognition from Time’s previous owner, Meredith Corp. The magazine was sold last year to Benioff, a Silicon Valley billionaire and CEO of Salesforce.

Benioff has been a proponent of worker-centric policies, detailing his efforts to close the gender pay gap at Salesforce in a 60 Minutes interview.

“For years, the publication has operated as a two-tier system, whereby the print staff has the protection of our Collective Bargaining Agreement and the digital staff does not,” said Leslie Dickstein, a Time reporter who chairs the bargaining unit. “This is an artificial and outdated divide. We believe every worker at TIME deserves the benefits and protections of a union contract. We couldn’t be happier to stand with our digital colleagues in requesting voluntary recognition and joining us as Guild members.”

In a statement, the employees seeking representation said they are paid “significantly less than the market value of our work,” and are denied annual cost-of-living raises.