According to Bloomberg, the Labor Department has determined that a Minneapolis worker center that successfully forced Target and other retailers to hire unionized janitors should be categorized as a labor organization and bound by federal rules for unions—the first evidence of such a finding under the Trump administration.

The DOL’s Office of Labor-Management Standards has “reason to believe,” based on the available evidence, that Centro de Trabajadores Unidos en Lucha—or Center of Workers United in Struggle—is a labor organization, the department said in an Aug. 15 letter obtained by Bloomberg Law.

The department’s findings followed a two-year probe. It means that if the findings are made official, CTUL would have to start filing detailed financial disclosures and could be restricted in its advocacy activities, potentially disrupting its operation.

Critics of worker centers say they are thinly veiled unions that are avoiding following federal labor law. The DOL under President Donald Trump was long expected to take a closer look at worker centers after political conservatives and business interests pressured the department. The Aug. 15 letter is the first known instance of Trump administration labor investigators determining that a worker center is a labor organization.

This is a potentially major change in the way that Worker Centers have operated for the last decade or so. Expect more of these cases to make their way before U.S. labor agencies in the coming months. 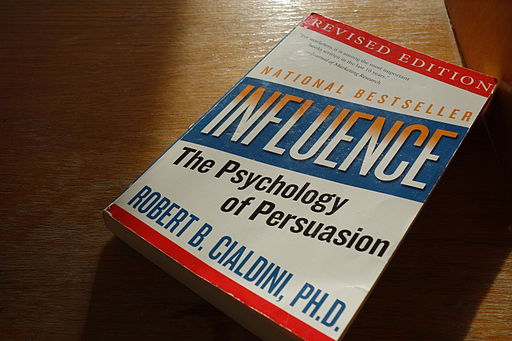 Based upon this information for the upcoming DOL regulatory agenda for Fall 2015, DOL and OLMS now plan to publish the final rule governing Employer and Labor Relations Consultant Reporting Under the LMRDA in March 2016.

The Department of Labor intends to publish a final rule revising its interpretation of section 203(c) of the Labor-Management Reporting and Disclosure Act (LMRDA). That statutory provision creates an “advice” exemption from reporting requirements that apply to employers and other persons in connection with persuading employees about the right to organize and bargain collectively. The revised interpretation would narrow the scope of the advice exemption.