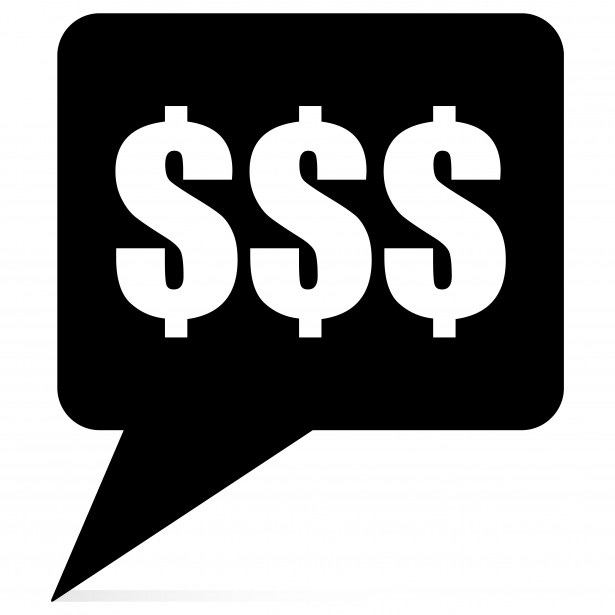 Pension Benefit Guarantee Corporation: Multi-employer program will be insolvent by 2025 It’s not just the Central States Pension Plan that might go broke.  The federal agency that insures these disastrous plans is saying it will go broke in the next decade.

The Pension Benefit Guaranty Corporation said today that its multiemployer pension program is projected to go insolvent by 2026.

By contrast, the PBGC’s single employer program is expected to improve financially. The PBGC projects the program will eliminate its deficit by the end of fiscal year 2022 have a surplus of $9.6 billion in 2026, up $7 billion from the agency’s previous report.