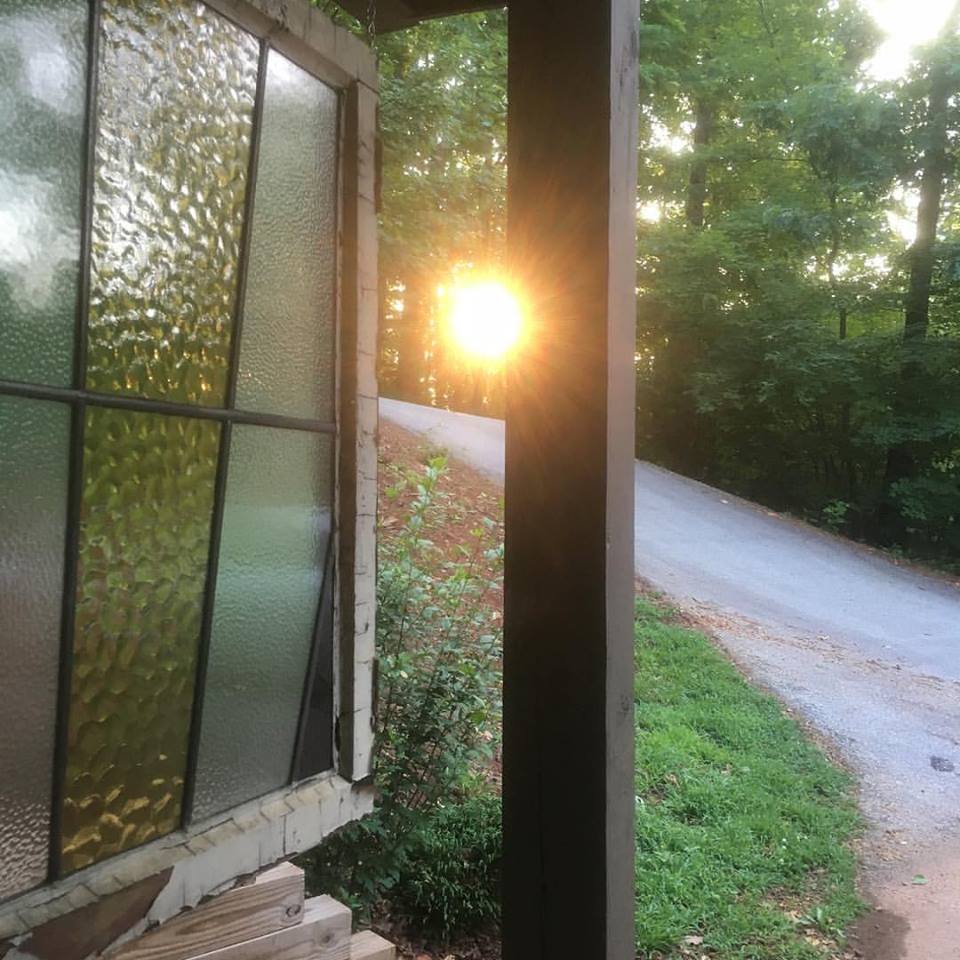 Right Now May be the Best Time Ever to Join CUE

Not a Joiner? Maybe you should be… It’s Friday, but I might be able to make your day a little brighter!

There is a big piece of breaking news related to the DOL persuader rule. It’s not all completely clear right now, but several sources including the US Chamber of Commerce are reporting, and the DOL seems to be confirming that any agreement related to so-called “persuader” services including legal, consulting and association services that are in place prior to July 1st will NOT BE subject to reporting under the new requirements.

The excerpt below is from a status report filed by DOL in the  Arkansas challenge to the new LRMDA requirements, the , pertinent part which is excerpted below:

the effective date of the Rule is April 25, 2016, the rule is only applicable

to arrangements and agreements made on or after July 1, 2016, and to

payments made pursuant to arrangements and agreements entered into on

agreements and arrangements entered into between employers and labor

relations consultants or other independent contractors, and payments made

pursuant to those agreements and arrangements. The Department will not

apply the Rule to arrangements or agreements entered into prior to July 1,

2016, or payments made pursuant to such arrangements or agreements.

Consequently, under the Rule no employer, labor relations consultant, or

reporting, or file the new Forms LM-10 or LM-20 (revised pursuant to the

Rule) for any purpose prior to July 1.

NOTE: THIS IS NOT INTENDED AS LEGAL ADVICE. BE SURE TO SEEK LEGAL ADVICE ON THIS MATTER BEFORE TAKING ANY ACTION!!!

Preparing For The New Persuader Rules

I recently read an article written by former SHRM CEO Sue Meisinger entitled Seeking ‘Clear and Sensible’ Compliance Guidance in which she mentions a challenge facing every human resources professional in the United States today.  That  challenge is the struggle to keep with a veritable flood of new government rules and case law decisions that are changing long held and wee understood rules in many areas of HR.

In her article, Ms. Meisinger mentions three major changes instituted by the NLRB, an agency every CUE member follows closely.  She mentions GC 15-04 Report of the General Counsel Concerning Employer Rules, the new NLRB representation election rules, and the decision in the Browning v.Ferris Industries case as being especially problematic for employers.

It is no secret to anyone reading this that each one of these issues taken by themselves are extremely complicated, and require a great deal of work by human resources professionals in order to ensure that their companies are prepared and in compliance with the new rules and regulations.  Many HR practitioner work with their labor attorneys, internal or external to ensure that they are covering all the compliance bases.

Any day, we are likely to see yet another agency regulation issued that will make talking to your attorney about important HR issues a lot more difficult.  The Department of Labor has moved ahead with their proposed “persuader rules” which were first issued in 2011. The proposed changes would broaden the scope of reportable activities by substantially narrowing the interpretation of the “advice exemption” in Section 203(c) of the LMRDA which has been observed for many years.

It is not known what the final regulations will look like at this point, but they are likely to have an impact on the ability of employers to seek advice from their labor counsel or consultants related to union activity by requiring a much more detailed reporting of persuader agreements.

In her article, Ms. Meisinger predicts “that the new reporting requirements will lead to new uncertainty.”

It’s important to remember that this rule isn’t a reason for an an employer to panic, or to feel that you will have to stop your efforts at building and maintaining a positive workplace relationship with your employees.

The business case for doing so will still be there.  Organizations like the American Bar Association, the Chamber of Commerce and SHRM are doing what they can to influence what the final rules will look like.  Even the Attorneys General in several states have weighed in on the potential impact the new rules could have on small business.

There a lot of things we don’t know about what the final rules will look like, but there is one thing we know for certain.  Employers need to start preparing for the new regulations as much as possible right now, and you need to do based on the worst case scenario – which means preparing for the rules as initially proposed back in 2011.

As always, CUE is here to help our members with preparing for this new labor reporting requirement and any changes you may need to make in your labor and employee relations planning efforts.

Persuader Rule Webinar – Exclusively For CUE Members
It’s been 3 years since most of us have even thought about this, but here we are. The Persuader Rule is back, and we have CUE experts ready to help you prepare with a webinar on February 29th featuring Phil Wilson of LRI and LLAC attorney Doug Seaton.

In this webinar, Phil and Doug will review the current reporting requirements; introduce the proposed rule changes; discuss the impact of these changes on your company; and lay out what employers should be doing now. This webinar will be open only to CUE member companies.

Login to your CUE Member portal to register! Need help logging in? Contact Morgan at 210-545-3499 opt 3 or mguess@cueinc.com.

We’ll be covering the latest on the persuader rules, joint employer issues and many other topics at the CUE conference in Orlando May 15-17th.   Registration is open and is taking off with 100+ registrations so far. We have a stellar line up and are excited to announce that the conference schedule is now posted.  You may view the first tentative schedule here.

Be sure to register early to get a room at the Hilton Orlando Lake Buena Vista, which is directly across the street from the Disney Springs entertainment area.  The size of the room block is limited, so reserve your space now. 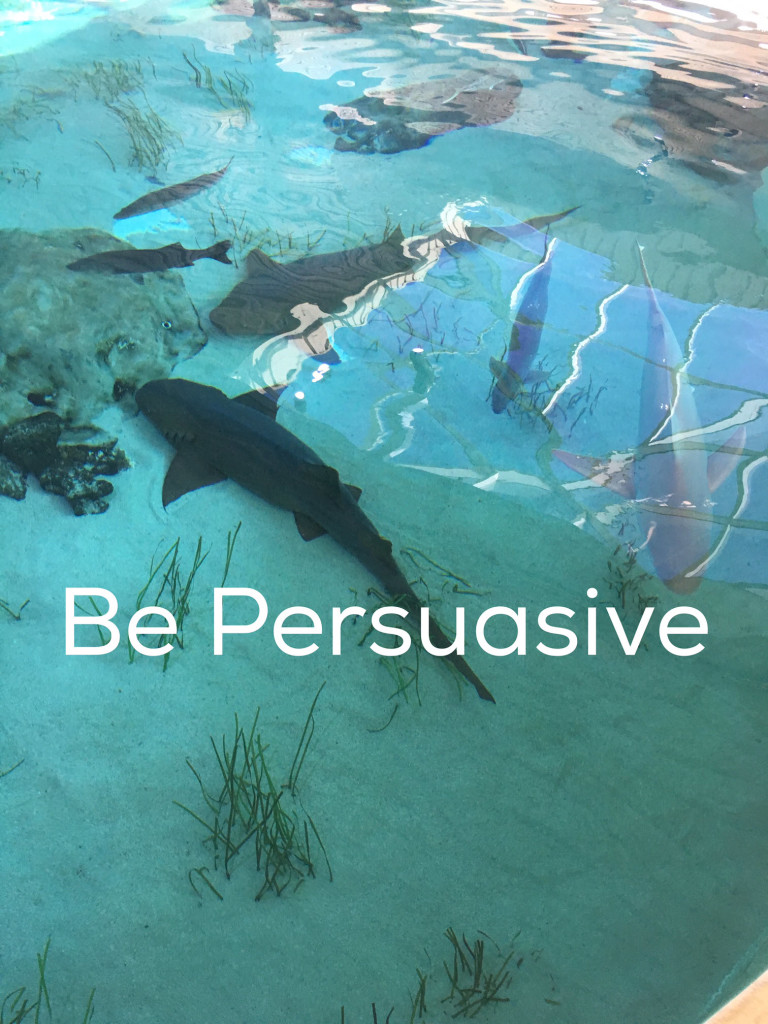