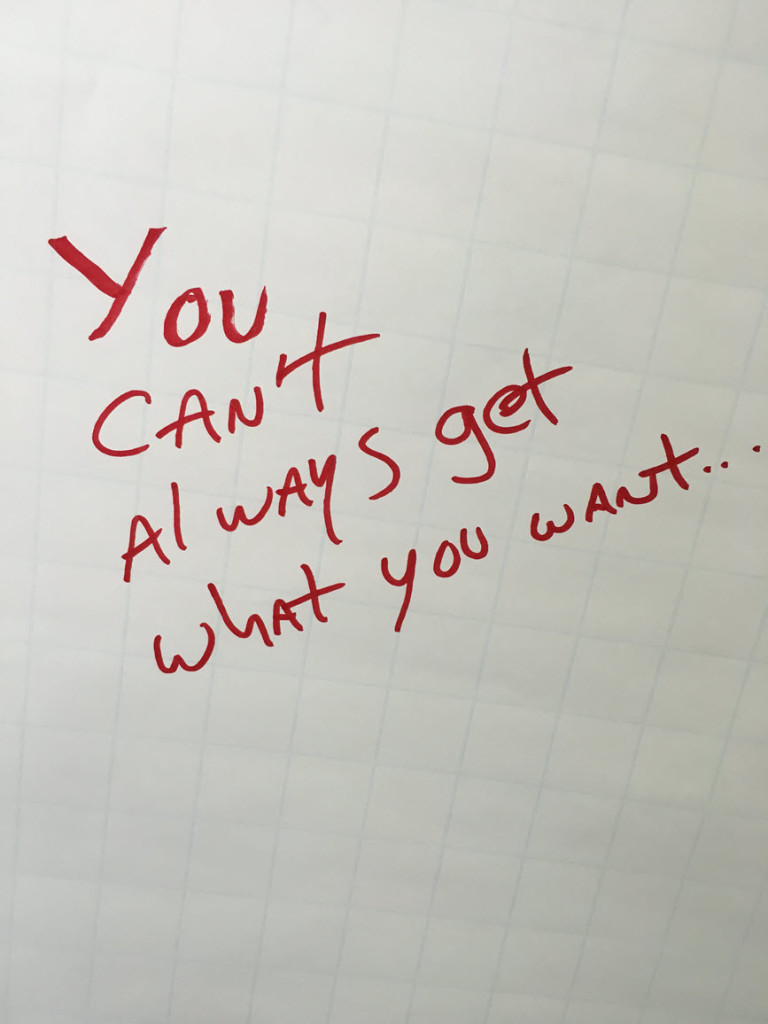 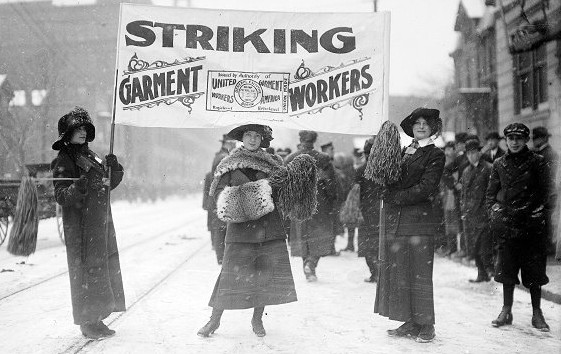 Work Stoppages Are Back

Strikes are suddenly back in the news Last week, workers from fast food and restaurant employers went on strike along with workers from other industry sectors like health care, child care, and retail, conducting strikes and protests in 270 cities across America.  This week, workers at IKEA and Kohler are on strike.

According to the Patriot Ledger,  a small group of IKEA workers in Massachusetts engaged in a one day work stoppage, preventing deliveries to a retail location.

Overnight workers at IKEA went on strike early Monday morning, shutting down operations at the Stoughton store in an effort to make the furniture company recognize their fledgling union.

The one-day strike, in which workers refused to move new products from trucks into the store, was prompted after IKEA refused to recognize a public petition delivered by the workers stating that 75 percent of them had voted to join the United Food and Commercial Workers, the nation’s largest private sector union with 1.3 million members.

In Sheboygan, Wisconsin, employees at a Kohler plant voted to go on strike for the first time in over 30 years after rejecting a last, best and final offer from the company during collective bargaining.

The first labor strike at the Kohler Co. in more than three decades began Monday with huge crowds of employees and their supporters marching outside company headquarters after union members rejected the company’s “final” contract offer a day earlier.

Update: On day two of the Kohler strike, a judge issued a temporary order preventing strikers from interfering with traffic around the Kohler facility.  Police were on site on day one to assist non-union employees in gaining access to the worksite.

Second update:  According to a report on Yahoo News, some U.S. airport workers  plan to strike Wednesday night at seven of the busiest U.S. hubs over what they say are bad wages and threats against unionizing. Some 2,000 plane cleaners, baggage handlers and other workers will strike at New York’s Kennedy and LaGuardia airports, as well as Newark Liberty, Chicago O’Hare, Boston, Philadelphia and Fort Lauderdale, according to an SEIU representative.