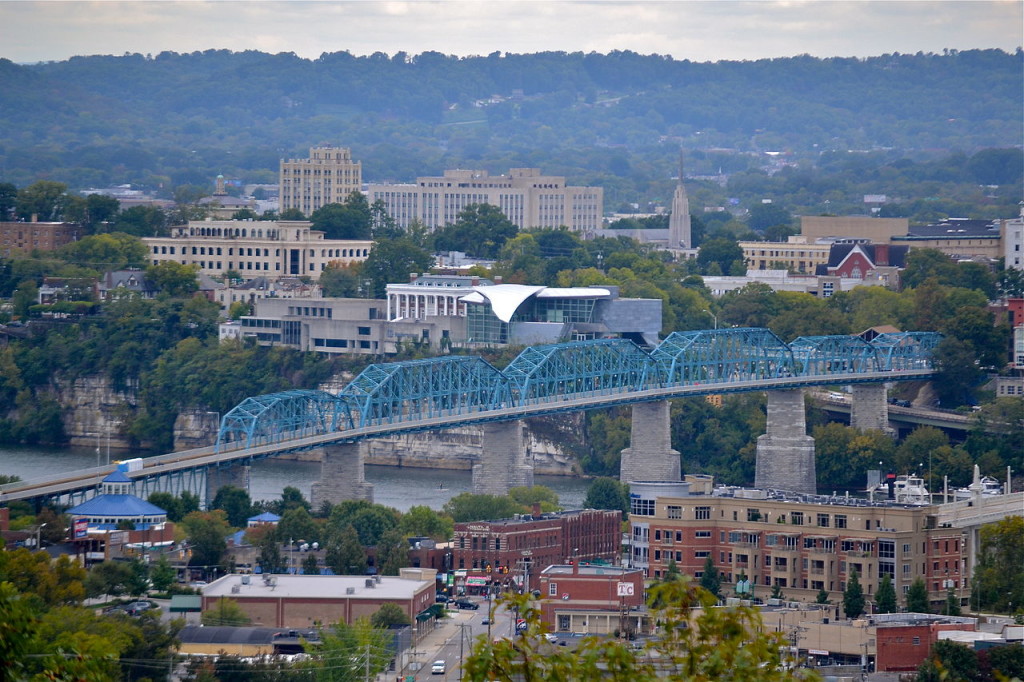 Organizing in the South Remains Active

Just in case you haven’t been following it for a minute, the labor activity in Chattanooga is picking up steam again on several fronts.

The National Labor Relations Board has just approved a petition for election by the UAW to hold an election to determine if a group of skilled trades and maintenance employees at the Volkswagen plant wish to be represented by a union.  According to an ABC News report, the workers responsible for maintaining and repairing machinery and robots at the Chattanooga facility are scheduled to hold a two-day vote on representation by the United Auto Workers starting on Dec. 3.

There are about 162 skilled-trades workers at the plant, making up about 12 percent of the total blue-collar workforce. Volkswagen had argued that they shouldn’t be allowed to negotiate union agreements separately from the remaining 1,200-member production team, and that the union was seeking to carve out a group of workers more likely to vote for the UAW after it lost an acrimonious election among all hourly employees on a 712-626 vote last year.

While that is going on, a German union that has worked closely with the UAW in trying to get a union and works council established at the Chattanooga plant is upping the ante on their participation by moving into an office in the United States, sharing space with UAW officials in Chattanooga.

Germany’s largest trade union is opening a joint office with the United Auto Workers in Tennessee to promote labor issues at German automakers and suppliers in the southern United States.

Frankfurt-based IG Metall estimates that 100,000 people work for German-owned automotive companies in the U.S. Unlike at their parent companies’ factories in Germany, most of the U.S. workers aren’t represented by unions.

All of this comes at a time when Volkswagen is distracted by many other business issues, and just adds to an already confusing mess.

The US Chamber of Commerce added to the conversation when they released a study that they say shows that works councils like those under consideration at Volkswagen wouldn’t be legal in the United States.

“Overall, the evidence is clear that a works council contradicts the most fundamental aspects of U.S. labor law,” said the report by the U.S. Chamber.

Glenn Spencer, vice president of the Chamber’s Workforce Freedom Initiative, said the concept of works councils is not compatible with American law.

“The structure of a works council in Europe doesn’t comport with how things are done here,” he said.