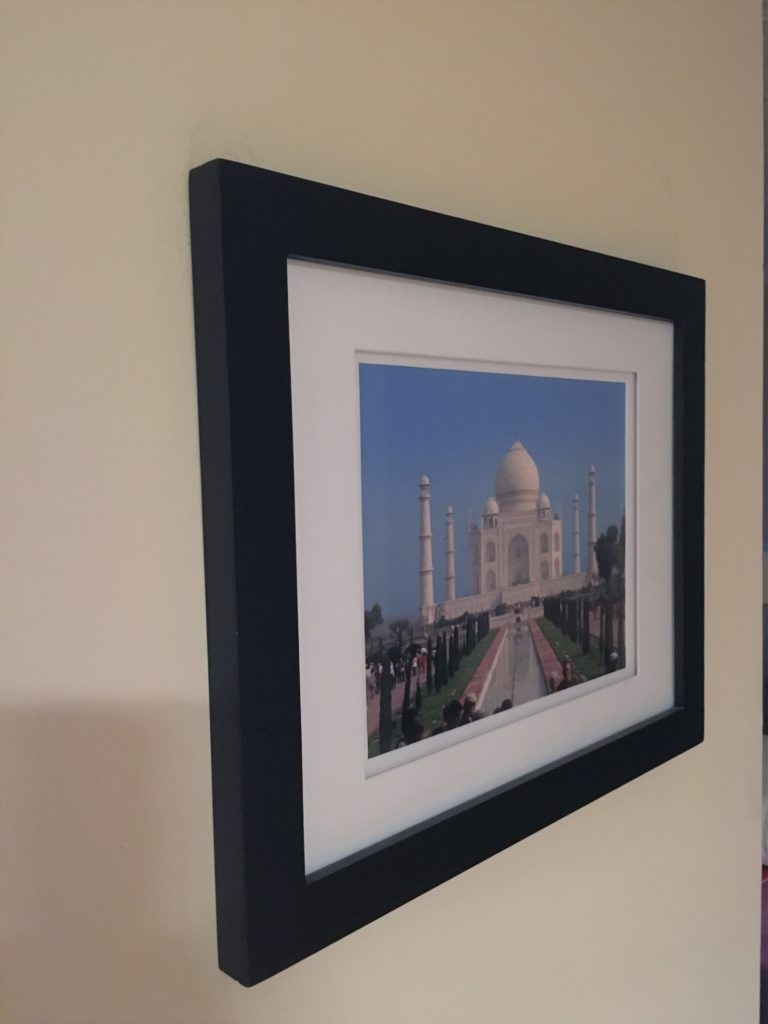 One of the most enlightening sessions at the 2017 CUE Spring Conference was the international labor update. If you operate as a part of an international company, this is a case of “what you don’t know can and will hurt you.”

Here’s a real example of how these differences can play out. The United Auto Workers (UAW) recently distributed brochures in the US and Canada that asserted that a global auto manufacturer has more unionized plants, worldwide, than non-union plants. That’s a bold statement, but it doesn’t reveal the entire truth: in some countries, employers with over 25 – 50 employees must have unions.

The auto manufacturer has large operations in both Mexico and Japan. In Mexico, most employers try to engage with a “white union”, which is a company-friendly union. In Japan, the unions are so company-friendly that many employers (including many multi-national companies) use unions as a leadership training ground. Many senior members of management at these companies previously held leadership positions with the union at some point in their career.

In Japan and Mexico, the relationship between management and unions is friendly, cooperative, and non-adversarial. The unions understand that they’re only successful if the company is successful. This creates a balance between the employees, the union, and the company. The relationship is so close and cooperative, that in Japan every year each union has a strike on the same day. It’s all scheduled into the production schedule and it’s considered a normal part of doing business in Japan.

In the US and Canada, our labor laws were developed in response to company-controlled unions, so they are structured to avoid these situations. This places unions and management in an adversarial relationship.

In Mexico, unions are sometimes established to have adversarial relationships with employers, and are known as “red unions”. A red union is often influenced by organized crime, drug cartels, or US or European labor unions and obviously aren’t as easy to work with as white unions. That’s why most companies are willing to make occasional minor concessions to white unions so they can maintain a good relationship and avoid having a red union enter the workplace.

Sometimes an American or Canadian based union financially supports a red union in Mexico, and gives them inside information about negotiations with American and Canadian employers. As an example, the UAW has used this tactic. They’ve experienced an exodus of automakers from the US and Mexico. They want to stem the tide of companies moving away by making it difficult for them to operate.

Unions are searching for leverage, and they’re finding it on the international playing field.

If your company’s global headquarters is located outside of the US or Canada, it’s likely that you’re impacted by a Global Framework Agreement (GFA). Most multinational companies established a code of conduct decades ago to address their position on child labor, human trafficking, discrimination, and other social justice issues. Many of these issues were taken from the International Labor Organization (ILO) itself.

Companies created codes of conduct to be fairly generic, unilateral documents. Unions wanted bilateral agreements with multinational companies that expanded their reach beyond their local union halls. So, they formed global union federations. Traditionally unions try to get a parent company in a trade union-friendly country onboard.

For example, Accor is a global hospitality company based in France. A global union federation visits their headquarters and asks for a bilateral agreement that outlines Accor’s values per the ILO. It’s easy for Accor to take a stand on social justice issues such as child labor. During the conversation, the CEO and global union federation discuss other items, and end up with a document that includes freedom of association, dispute resolution, and collective bargaining.

The challenge is that in the US and Canada, these concepts have a very different meaning than they do in Europe.

Since these concepts have a different meaning in Europe, and are considered somewhat innocuous, the global parent often neglects to consider the impact on its US subsidiary before signing the document.  Some GFA’s include: