The measure, CA AB5 (19R), was the subject of a wide-ranging, yearlong lobbying campaign from virtually every industry and professional group in California. Along the way, numerous professions got carveouts from the bill’s employee classification test — but not contractor-reliant tech companies like Uber, Lyft and DoorDash.

Cementing the more stringent test in law was a priority for organized labor. Union officials and their allies were unmoved by the tech industry’s call to exempt on-demand companies, arguing that workers in the gig economy are being exploited by those firms that have recently scored multibillion-dollar public valuations.

Tech companies have been pushing an alternate deal that would extend wage and benefit guarantees while allowing workers an outlet for organizing, in exchange for retaining the independent contractor classification. Uber, Lyft, and DoorDash have backed that push up by promising to put $90 million toward a ballot initiative if Sacramento does not comply.

Given California’s enormous economy and its status as the home of Silicon Valley, the bill’s progress has been closely watched for potentially setting a national precedent on gig economy workers. The California Labor Federation celebrated AB 5’s signature by suggesting the idea could now spread.

“While this is a huge victory for working people in California, it also shifted the discussion on workers’ rights nationally,” California Labor Federation Executive Secretary-Treasurer Art Pulaski said in a statement. “California’s leadership on this issue opens the door for other states to follow suit.”

After his office facilitated talks between labor and tech all year, Newsom has urged continuing negotiations, saying that California has an opportunity to carve out a new route for workers to organize given the federal policy vacuum created by the National Labor Relations Board opining that gig workers are not employees.

“I will convene leaders from the Legislature, the labor movement and the business community to support innovation and a more inclusive economy by stepping in where the federal government has fallen short and granting workers excluded from the National Labor Relations Act the right to organize and collectively bargain,” Newsom wrote in his signing message.

But the tech companies could face a tough road given organized labor’s clout in Sacramento and the defiant response to AB5 from Uber, which argued that it would not re-classify employees and would fight the issue in court. That angered lawmakers who accused the company of brazenly flouting the law.

“AB 5 will not mean that we wake up tomorrow as employees with a union, but it is an essential first step in forcing the companies to finally give drivers the benefits and protections we deserve. Looking to the future, we recognize the many attempts by Lyft and Uber to avoid compliance with the law and ignore the voices of drivers,” the organization Gig Workers Rising said in a statement. 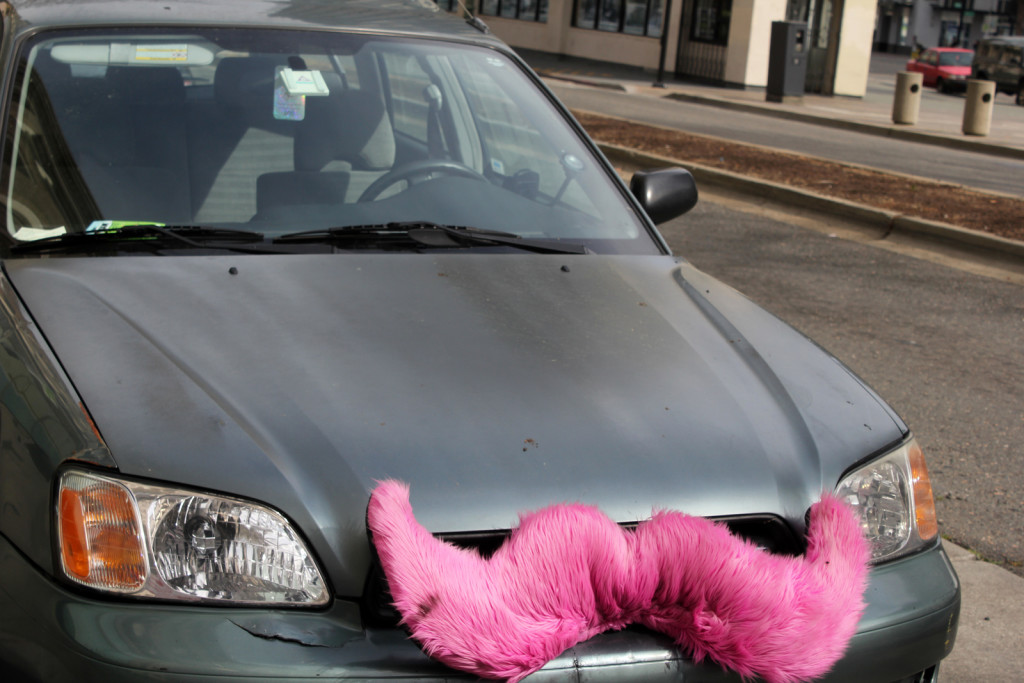 Struggling With the Gig Economy (Part 1)

Strange Bedfellows in the Gig Economy Recently there has bee a growing discourse around policies governing how employees working in the so-called “gig economy” should be treated for purposes of wages and benefits. It’s clear that the current safety net of American laws and corporate structures has not kept up with the evolution of new employment models, but lately it seems like everyone and their uncle is jumping into the discussion.  It’s important for CUE members and HR practitioners to note the proposed system changes and and the “strange bedfellow” alliances that are emerging as partners in working on these issues.

In November, the Washington POst reported that a letter entitled Common Ground For Independent Workers had been published on social media platform Medium.  The letter called for the creation of new set of policies that would allow “gig workers” to have work flexibility while maintaining a   level of wages and benefits akin to those enjoyed by employees working in a more traditional corporate structure.  According to the Post, “…companies in the “on-demand economy” find common cause with labor unions, and left-leaning think tanks join up with free marketeers around a proposition that seems to make so much sense that nobody could talk it down.”

We offer these principles as a starting point for discussing how we can transition to a new social safety net for the workforce of today — and tomorrow:

1. Supporting both stability and flexibility is good for workers, business and society. New platforms are providing workers with the flexibility and mobility that many have wished for but not found in the traditional labor market. However, self-employed workers choosing to engage in flexible work may also encounter unforeseen work disruptions or other hardships without the protections and benefits that may be provided through full time employment. We are in agreement that flexible work should not come at the expense of desired economic security.

2. We need a portable vehicle for worker protections and benefits.Traditionally, benefits and protections such as workers compensation, unemployment insurance, paid time off, retirement savings, and training/development have been, largely or partly, components of a worker’s employment relationship with an employer. The Affordable Care Act has disrupted that model, providing more independent workers a different avenue of access to health insurance. Another new model is needed to support new ways of work. We believe this model should be:

● Independent: Any worker should be able to access a certain basic set of protections as an individual regardless of where they source income opportunities.

● Flexible and pro-rated: People are pulling together income from a variety of sources, so any vehicle should support contributions that can be pro-rated by units of money earned, jobs done, or time worked, covering new ways of micro-working across different employers or platforms.

● Portable: A person should be able to take benefits and protections with them in and out of various work scenarios.

● Universal: All workers should have access to a basic set of benefits regardless of employment status.

● Supportive of innovation: Businesses should be empowered to explore and pilot safety net options regardless of the worker classification they utilize.

3. The time to move the conversation forward is now. The nature of work has been in flux for decades, and new technologies are accelerating these changes; progress on how we respond must begin immediately. Diverse stakeholders should gather to discuss how to accomplish these goals, including answering important questions such as: Who should contribute financially (and how much)? What type of organization (or organizations) should administer these benefits and protections? What type of legislative or regulatory action is required to create or enable this model while allowing for experimentation and flexibility? We believe these issues are best pursued through policy development, not litigation, with an orientation toward action in the public, private and social sectors.

Those signing the letter including think tank leaders, union officials and the CEOs and Founders of a number of tech companies including Etsy and Lyft.  The full list is show below.

Part two of this post will cover additional efforts and reports that have been issued around the gig economy including a suggestion that the Department of Labor should create a new classification of employee to cover those working this way.