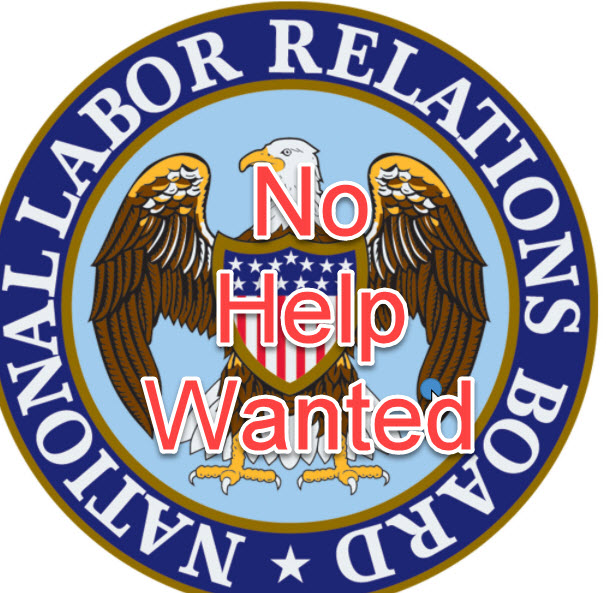 This article was posted this afternoon on POLITICO.  I’m not sure about the national trend part, but it’s an interesting development in the still-evolving world of graduate student organizing.   It’s notable that organizers suggesting the alternative of using a Non-NLRB election process as a means to keep the issue out of the hands of the current NLRB since they fear their right to organize might be overturned by the Trump NLRB.

Georgetown University, signaling what may be the start of a national trend, said it was “seriously considering” voluntary recognition for a graduate student union provided the election is administered by a third party rather than the NLRB.

In an email Tuesday night, the university provost said he would look at the third-party option if all parties agreed that graduate students’ relationship with the school remained “fundamentally an educational one.”

The Georgetown Alliance of Graduate Employees asked the university in December whether it would allow an election administered by the American Arbitration Association, a nonprofit dispute resolution organization. Organizers said they would rather go through a third party than petition the Trump NLRB, which might give the board a pretext to reverse 2016’s Columbia decision allowing graduate students at private universities to unionize.

“If we filed an election through the NLRB without a really strong agreement from Georgetown that they wouldn’t challenge the results of the election, we would potentially be putting union-worker graduate students at risk all over the country,” said Hailey Huget, a graduate student organizer.

The NLRB has had two Democratic and two Republican appointees since Chairman Philip Miscimarra’s term ended in December. Legal uncertainty about the future status of graduate student unions makes voluntary recognition a more appealing path for some union organizers.

“Proceeding through a voluntary recognition procedure is a way that institutions and graduate students can essentially avoid the cost and time of litigating the legal issue,” said William A. Herbert, executive director of the National Center for the Study of Collective Bargaining in Higher Education and the Professions.

One line in the story is especially worth pointing out.

As one pundit has already reflected, pretty much ALL organizers would prefer voluntary recognition over an NLRB election.  A few years ago, that was known as the Employee Free Choice Act (EFCA)