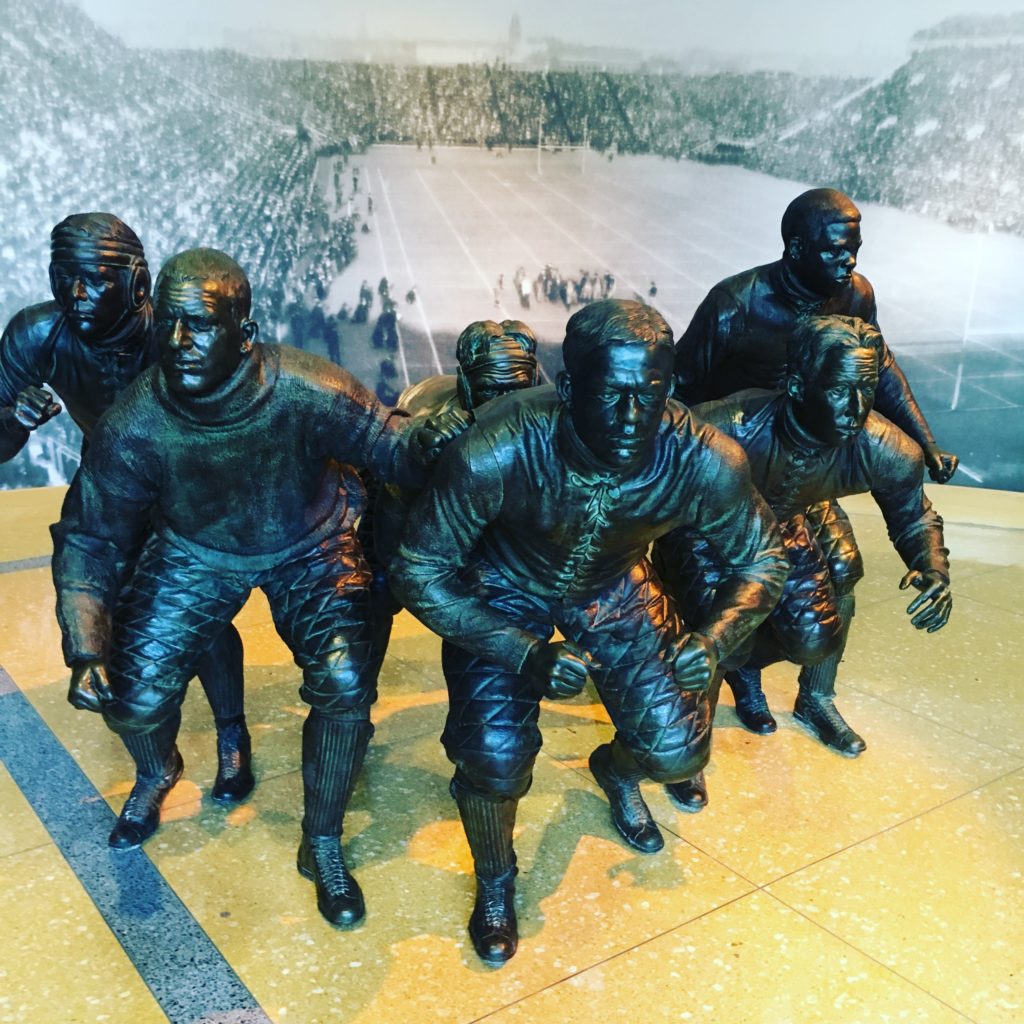 In a statement, Warren said that “American workers deserve a Secretary of Labor who will make a straightforward commitment to fight for basic safety in the workplace, to ensure fair wages, and to protect families’ retirement funds — commitments Mr. Acosta refused to make.” Warren added that “if he won’t make those commitments while the cameras are on, he certainly won’t be a strong advocate for workers when the lights are off.”

Warren’s opposition came after she grilled Acosta last week at his confirmation hearing about whether he would support the Obama Labor Department’s fiduciary and silica rules. The fiduciary rule requires broker dealers to consider only their client’s best interest when providing retirement advice and the silica rule drastically lowers workers’ exposure limit to silica dust. Acosta declined to say whether he would uphold the regulations, citing the White House’s directive to review agency regulations.

The Senate HELP Committee will vote on Acosta’s nomination Thursday.