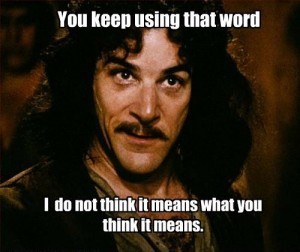 More than 2,000 catering employees with United Airlines filed for a union election in January to organize under UNITE HERE.

The group constitutes 75 percent of the airline’s catering staff, according to a union press statement.

The union filed with the National Mediation Board, an independent U.S. agency, created under the 1926 Railway Labor Act, that oversees labor-management relations within the U.S. railroad and airline industries.

“We are aware of allegations that United Airlines managers have intimidated, questioned and retaliated against workers engaged in protected union activities at the workplace,” the lawmakers wrote. “We call on you to examine these allegations and to take the necessary steps to ensure labor rights are fully respected.”

UNITE HERE, the union seeking to represent the catering workers, claims United Airlines managers have threatened workers with suspension for speaking about union activities. “In Houston, managers approached a group of workers discussing the Union in a parking lot on non-work time and told them to leave,” a UNITE HERE spokesperson told POLITICO. “One manager threatened that if they did not leave, she would call the authorities.”