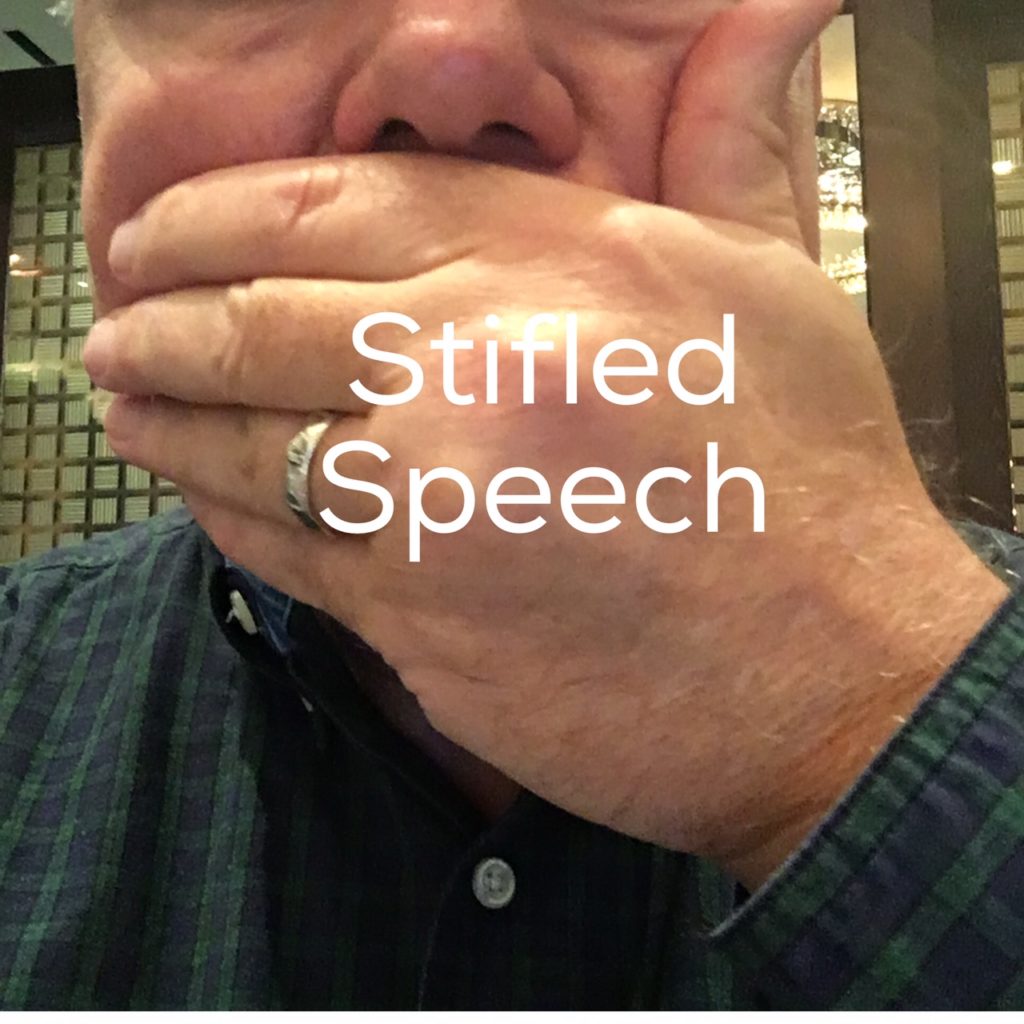 More #1 Hits (to Business) From the NLRB

Beware the ides (and Board decisions) of August It may seem like the summer and the upcoming election have drawn the focus away from Washington D.C. and our friends at the NLRB, but that’s just not true.  There are more hits coming before the end of August.

My email continues to get blown up daily by people sharing information about what is still to come from before the end of August. Don’t worry, the NLRB has your back (or maybe you should register for the CUE Conference now).  I guarantee you one of those is a better option than the other.

The National Labor Relations Board may hand down some big decisions in favor of labor unions before the expiration of Board Member Kent Hirozawa’s term on Aug. 27, including a “clear successor” rule making it easier to impose union contracts on the buyers of companies and a decision in favor of Columbia University graduate students seeking to form a union.

The NLRB doesn’t comment on pending decisions but these and other rules have long been at the top of the labor agency’s agenda. When a board member is scheduled to step down – even, as in Hirozawa’s case, where the President has nominated him for another term – the board often pumps out decisions that member participated in before he leaves, so his work doesn’t go to waste.

This note was written and passed along to me by former NLRB Member John Raudabaugh. I thought you might find it instructive.

The NLRB’s August 4, 2016 decision in Southern Bakeries, LLC, 364 NLRB No. 64 may well be evidence of a new Obama labor board objective to silence employers during election campaigns.  In a 2-1 decision, the majority found the employer’s campaign language to disparage the union, threaten plant closure, and suggesting that bargaining would be futile.  Although these issues are common in campaigns, the majority ignored precedent to effectively silence employers in campaigns.  Member Miscimarra’s dissent highlights Supreme Court precedent which the majority simply ignores.  The facts in the case are representative of any campaign.  Employers and their counsel are advised to read the decision.