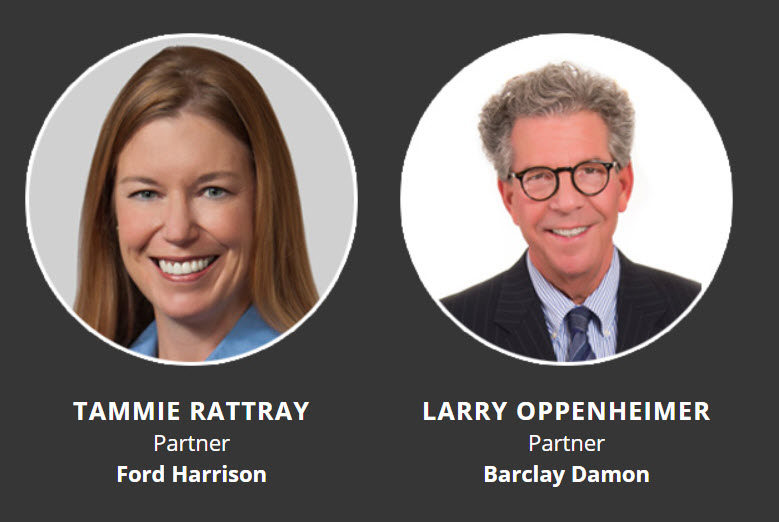 The Return of Browning-Ferris and Other Legal Mysteries for Employers

The Return of Browning-Ferris and Other Legal Mysteries for Employers

Were you expecting this headline to come out this week?  I know I wasn’t.

If you saw our Breaking News Alert in your email on Monday afternoon,  then you know that the National Labor Relations Board withdrew its December decision overturning the Obama-era joint employment standard — a stunning reversal set in motion by questions of ethical misconduct surrounding one of the board’s newest members. Of course, most experts (and pundits) are already saying it will get reversed again by the Board in a later case, but when is a legit question given the current 2-2 split amongst Board members.

So, why am I bringing this up, you ask?  Because the CUE Conference is coming up in April, and CUE is one of the few places an HR professional can go to get up to the moment information on these kind of changes in labor law and employee relations.  Let us help you solve all the mystery about labor and employment law by registering for our conference in Tampa April 15-17th.

We’ve got tons of great legal content and employer best practices featured on our agenda for the conference in Tampa.

Hear updates on from some of the  leading labor and employment attorneys from around the globe including Tanja Thompson, Doug Seaton, Larry Oppenheimer, Gerlind Wisskirchen, Rob Buikema, Tom Reddin, and Tammy Rattray.

Topics to be covered include:

Stay current and enjoy awesome networking  – enjoy evening receptions, participate in fun activities, savor wonderful meals, and explore the vibrant waterfront of Tampa while staying ahead of the curve on positive employee relations.

Dentist sues MetLife for back wages under joint employer claim

Dentist sues MetLife for back wages under joint employer claim

Even with the changes to Joint Employer status made the NLRB recently, employers still need to be concerned about legal claims related to joint employer status.  This article from POLITICO is a great illustration of the risk.

A dentist is suing MetLife insurance company, arguing that she was one of about 100 people to be misclassified as an independent contractor and therefore denied overtime pay and benefits.

“The contracts under which Ms. [Carol] McNeely and other Collective Action Members worked until November 1, 2017 were consistent with their being employees of MetLife,” according to the complaint, which was filed today in a U.S. District court in New York. “Until November 1, 2017, MetLife also controlled the means and manner by which Members perform their job duties. This control, and MetLife’s other behavior toward Members set forth in the Complaint, makes Ms. McNeely and other Collective Action Members employees rather than independent contractors.”

The lawsuit argues that MetLife avoided paying employment taxes and overtime wages and didn’t provide pensions and health insurance to dentists who were hired as consultants to evaluate claims from policy holders.

POLITICO PRO reports that the House Education and the Workforce Committee today approved legislation (H.R. 3441 (115)) that would limit the extent to which businesses can be held liable for labor violations committed by their franchisees or contractors.

Republicans approved an amendment to quell complaints from Democrats that the bill made it too easy for franchisers to escape responsibility. The bill lists nine criteria to help judges determine whether a business is a joint employer, including whether it sets employee schedules or administers discipline. Were a business to outsource just one of those responsibilities, it would not be considered an employer, Democrats said.

Republicans insisted that was not the case, but amended the bill’s language somewhat to clarify their goal. “Any lawyer reading that would know that you don’t have to have all of those things,” said Rep. Bradley Byrne (R-Ala.)

Ranking member Bobby Scott (D-Va.) said the amendment did little to fix his concerns. “I think we’re right back where we started — we don’t know what it means,” Scott said. “We’re trying to figure out who a joint employer is and I think this just adds more confusion.”