According to POLITICO, the AFL-CIO’s chief budget director resigned Monday amid allegations that he sent lewd messages to a female employee and tried to pressure her into sex, a union spokesman confirmed today.

Bloomberg first reported today that the employee, Terry Stapleton, was disciplined for sexual harassment and later resigned when he learned of a forthcoming story on sexual harassment in the labor movement. Stapleton reportedly sent lewd text messages to a secretary and tried to coax her into coming to his hotel room, and suggested he could protect her from getting laid off in exchange for sexual favors.

Stapleton was sent for mandatory training, moved to a different office, and suspended for two weeks without pay, then resigned on Monday, according to Bloomberg. It’s unclear whether Stapleton was disciplined for the incident with the secretary or for a different set of allegations.

More on the story here from Bloomberg. 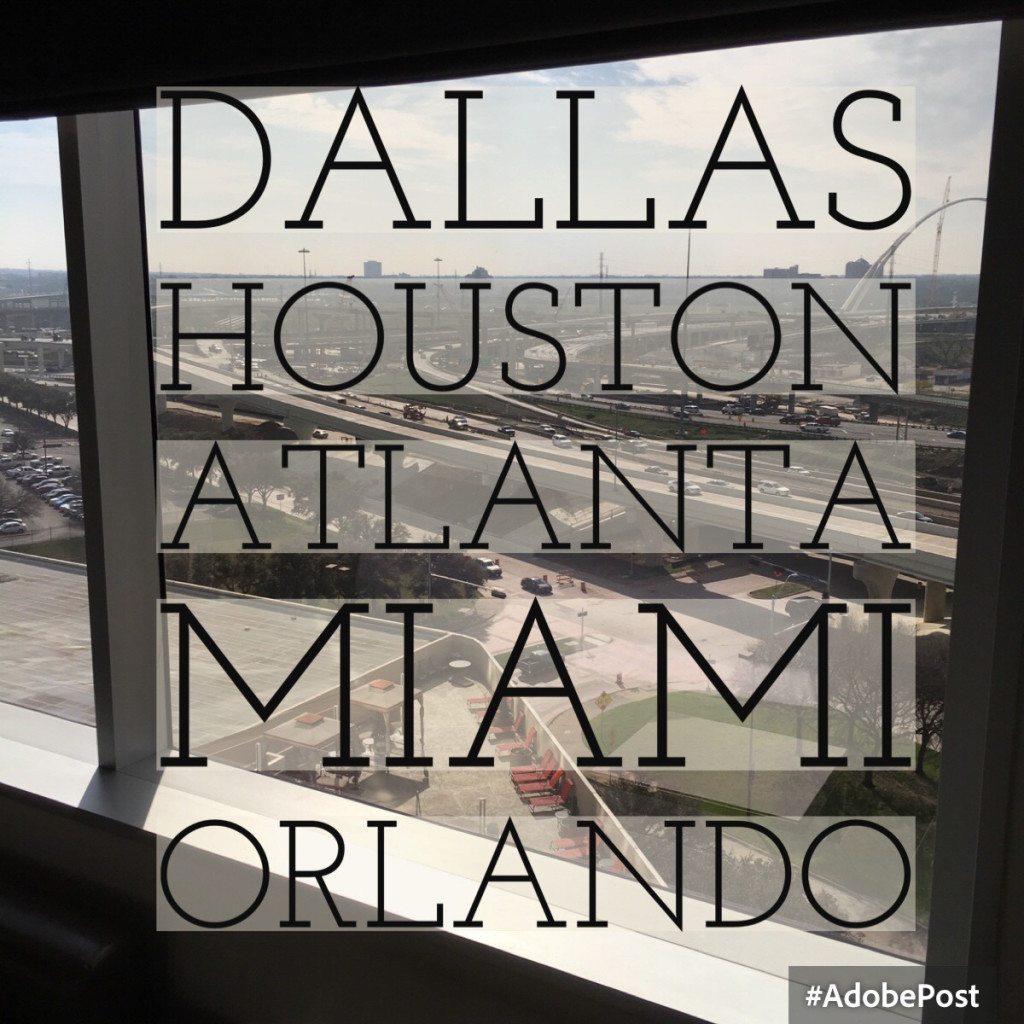 Labor Focuses Strategically on the South Can the movement rebuild itself below the Mason-Dixon line, and change Southern politics in the process?

There is a very interesting article running right now in the American Prospect in which labor leaders talk about their organizing strategy for the southern United States.  It’s a non-traditional approach, focusing on a localized effort establishing community partnerships and political alliances in five major cities. Labor plans to focus on organizing in Dallas, Houston, Atlanta, Miami, and Orlando. Click To Tweet

Since that 2013 resolution, some signs of life have emerged from the Southern labor movement—not so much in workplace organizing, but in political victories at the municipal level. The AFL-CIO has targeted five Southern “mega-cities” as starting points for building up progressive power hubs. From the Piedmont to the Gulf Coast, emboldened by the surprising momentum of the Fight for $15, Southern cities are passing local wage ordinances in states that have no chance of getting the wage hiked at the state level. (Indeed, the five states with no minimum-wage laws are Alabama, Louisiana, Mississippi, South Carolina, and Tennessee.) Labor strategists, accordingly, are looking toward the future, thinking carefully about how to translate rapidly shifting demographics into a new Southern political paradigm.