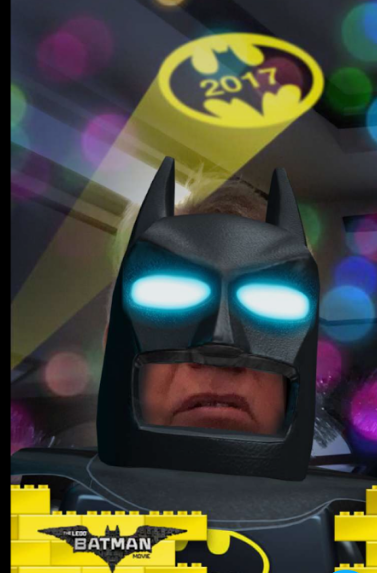 Excellent Reminder and Data from POLITICO –  and not even Batman knows the exact answer to the question.

And the question that’s on the mind of policymakers and industry vets this week: Just how much demand will there be?

Historically, there’s a sign-up surge right before the deadline, as shoppers rush to enroll in coverage that takes effect on Jan. 1., and this year’s surge could be super-sized because Friday is the scheduled end of ACA enrollment in 39 states. As a result, the federal exchange could be under unprecedented strain as advocates try to drive millions of uninsured Americans to enroll by Friday.

Independent analyst Charles Gaba thinks HealthCare.gov is on track for about 7.5 million sign-ups this year, which would be a nearly 19 percent drop-off.

Observers says there’s a simple explanation: After a website overhaul, the tool is harder to find, and that’s likely hampered would-be shoppers who want to quickly see their options.

Window-shopping is especially “vital this year when there’s so much misinformation and confusion,” said Aisling McDonough, a former CMS official during the Obama administration. “While it’s hard to draw a firm conclusion, I think it’s been one more action that’s made it more difficult to have accurate information and enroll.”