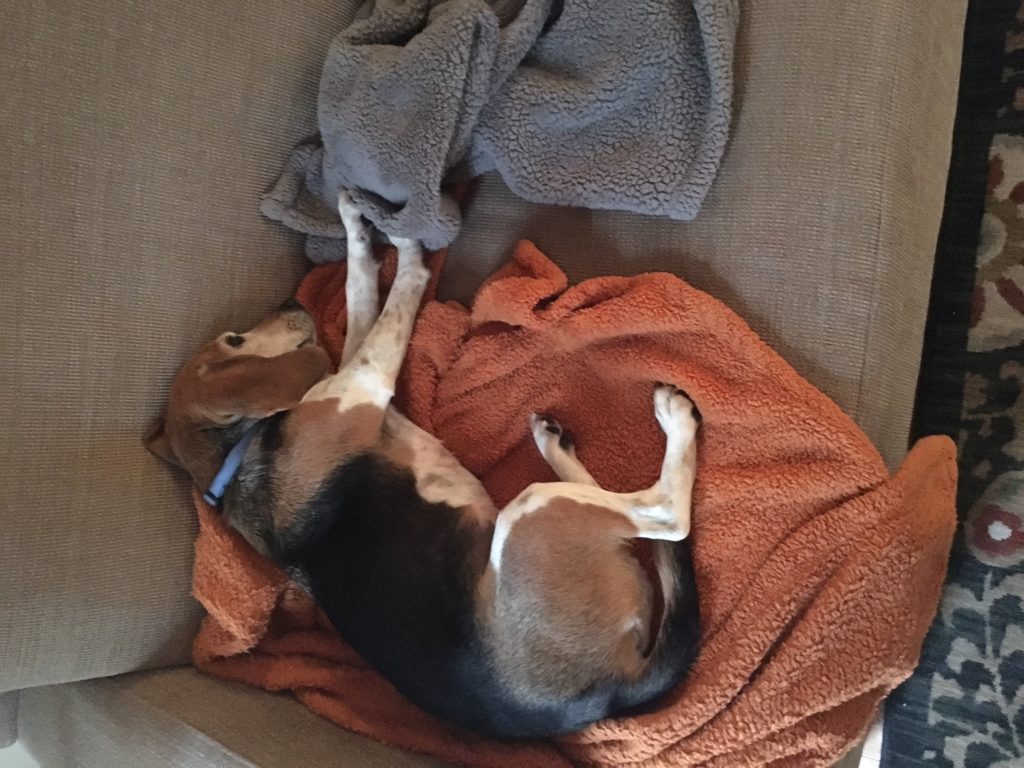 Yesterday I wrote about how labor unions are learning to message issues to your employees.  Just the opposite is true.  While unions are struggling with traditional organizing and concerned about what their future may be under a Trump administration, they are still hard at work trying to reach out to your employees.  Some unions are using consulting firms in an effort to refine their messaging for today’s worker.

Yesterday we covered some of the ways they are using positive messaging. Today we are sharing some of the things consultants are telling organizers that they should not be saying.  All these examples are taken directly from a working document that can be found on the web.

When talking to a prospective member, the consultants suggest the organizers:

Don’t:
• Don’t assume that the best message for one group will work with another: Tailor your messages, and understand that you must address concerns and issues differently.
• Don’t make it about politics – make it about issues: People hate politics and politicians, but they want us to fight for the issues they care about. Focus on issues that matter to “hard-working families.”
• Do not make blanket statements about employers – focus on the “irresponsible ones:” You are not anti-employer, we want to change employers for the better. Highlight and focus on the “irresponsible employers.”
• Don’t be vague: In many cases, people aren’t sure what protections they will get when they join a union. Give them clear details and they’ll be more informed and likely to join.
• Don’t Assume, Seed the Ground: You lose if you assume workers don’t have serious questions or concerns. Seed the ground first by selling your positives  and your image well before any specific campaign. In other words, think of a pre-campaign that proves value and the good we do everyday.

This advice makes it very clear why it is so important that employers talk to their employees about the realities of unions and collective bargaining.  Apparently unions don’t want them to know about the things they are trying to sell. 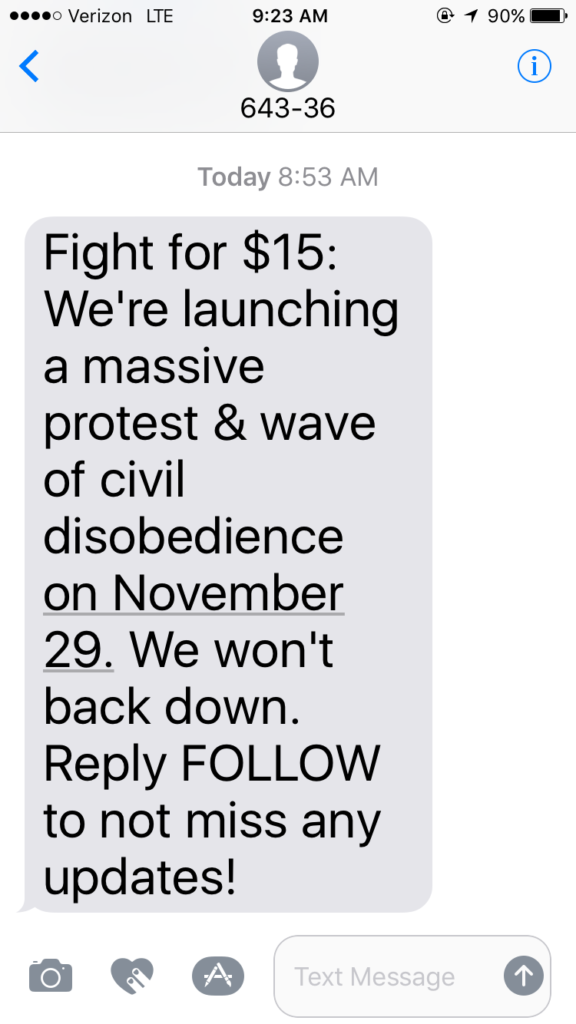 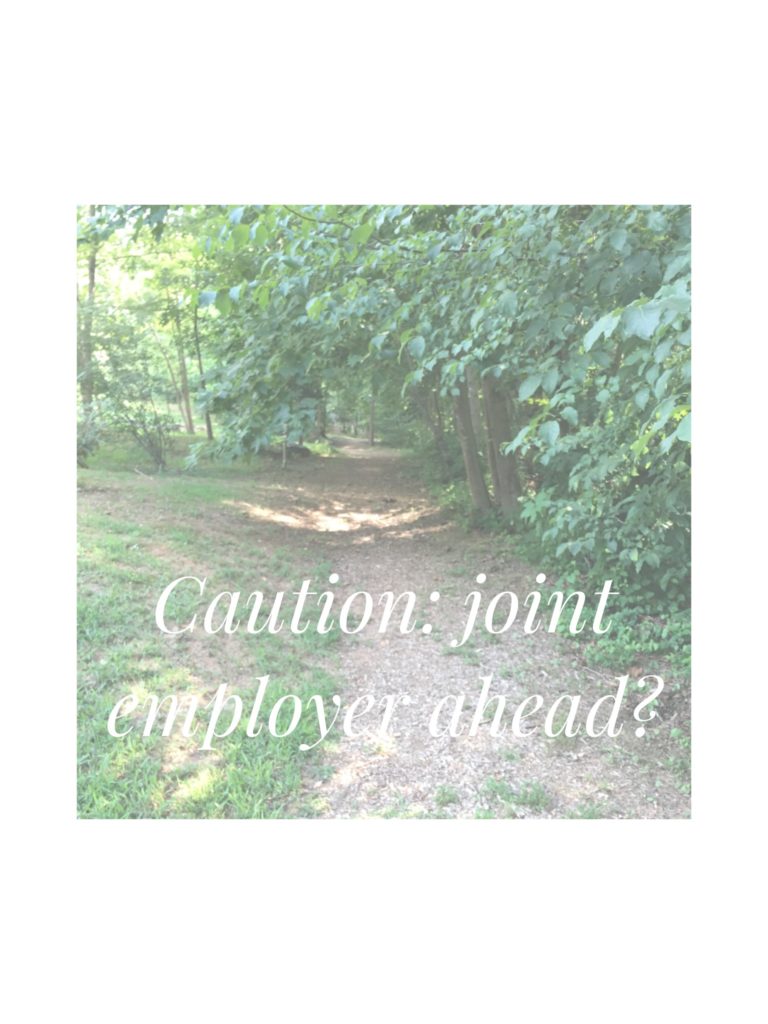 One of many issues with this agreement is that it increases the risk on employers being named a joint employer under the still developing standard promulgated by the NLRB and adopted by several other government agencies.

“Educating franchisee owners and facilitating compliance with all applicable laws is a top priority of the International Franchise Association. We commend franchisors’ efforts to further that goal by providing guidance to their franchisees to help them comply with applicable labor laws. However, these initiatives have been dramatically complicated by the expanded National Labor Relations Board issuance of a new, vague joint employer standard.

“Legitimate concerns now exist as to which franchisor actions cross the line and could serve as evidence of a joint employment relationship in future litigation or a government enforcement action. Without assurances that their compliance efforts will not be used against them by another government agency, or plaintiff attorneys, franchisors are caught in an inevitable catch-22. Further, these concerns are not limited to franchise businesses; the NLRB’s new standard has created uncertainty in all supplier and independent contracting relationships.

“These concerns underscore the need for Congress to act quickly to clarify the definition of joint employment and provide a bright-line standard for businesses. Doing so will not only increase economic growth and facilitate the creation of jobs, but also will ensure greater compliance with wage and hour laws and benefit millions of employees nationwide.”